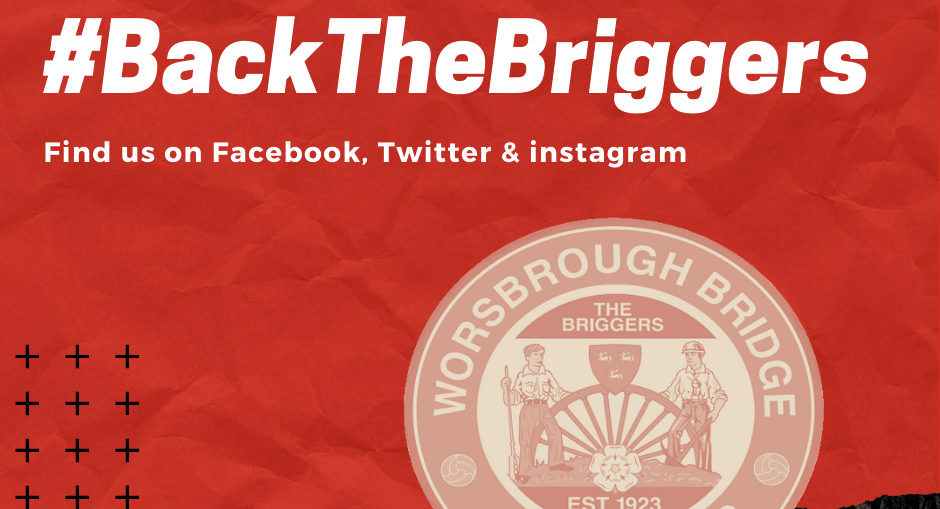 Can you tell me your hopes for coming season ?

Last season was void but the season before we finished 7th and I wanna push on higher than that, although thats gonna put pressure on myself and the lads there is no reason why they can’t do it. I went away from my philosophy last season and that didn’t quite work for us and I wont be doing that again, I will put out an attacking team who are defensively strong.

How much are you looking forward to games?

I’d give my right arm if I’m honest, the last game we actually played was the cup game in February what with floods and now covid-19 we have set a date for pre season and were just abiding by government rules.

What would you say to the neutral fan about getting down to back the briggers?

Over the last 2 years there have been alot of new faces, we got over 100 people more often than not at home for a fiver. I don’t think you can beat non league football its always been non league for me. Its so expensive going to premier league or even championship matches when taking the family, there are some great non league clubs in Barnsley and people need to get behind them and bring not just themselves but there familys aswell and get more people through the gate.

Just Want to say many thanks to Lee for taking the time out and allowing me to catch up.