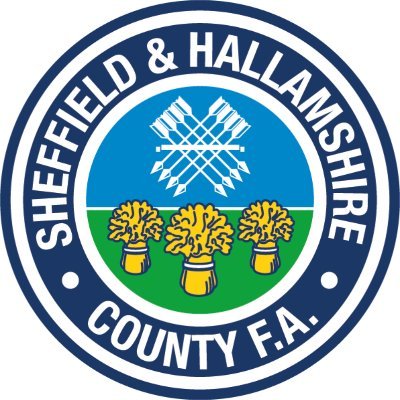 We are pleased to announce that on Tuesday 10 March we have been asked to host a game against Sheffield & Hallamshire County FA U18’s at The Pinto Property Stadium.

The Worsbrough Bridge AFC XI will consist of players from our U17’s U19’s and U21’s teams who are all 18 years old or younger.

It is a great opportunity for the players to play against a County FA team who are currently top of their Northern Counties League having won all their games so far and look certain to qualify for the North v West Counties Play-Off.

We are delighted to have been approached to host the game and it highlights the work that we as a club and the managers of the teams have put in this season to be recognised to play a County FA team.

The game will be a 7:30pm kick off so put the date in your diaries and come down and see how the Worsbrough Bridge XI get on against the County FA team.