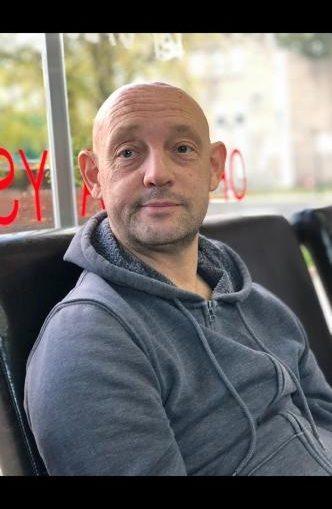 This weekend marks a historic moment for Worsbrough Bridge Athletic Football Club, as we officially celebrate 100 years of providing football to the community.

I am delighted that former Barnsley Manager and Legendary Manager Danny Wilson, along with Barnsley Mayor (and Briggers supporter), Sarah Jane Tattersall will be unveiling our Centenary plaque. It will be great to see former players and managers down at the ground celebrating with us and I hope everyone enjoys the day.

We have a rich history and one we should be proud of; we have had tough times but also many good times and shared memories with some fantastic games, players, and managers.

Football is about players, but I want to start by paying tribute to every single person who has taken the club to this point. Many people still talk fondly about the Wright Family, and I am pleased that members of the family will be here today celebrating with us. I was delighted to present Allan Wright with Honorary Life Membership of the club this summer as recognition of his family’s massive contribution to our club. We should never forget and be forever grateful for the time and hard work John Cooper gave to the club in his period as Chairman, along with Charlie Wyatt, Don Smith and so many other fantastic stalwarts.

I apologise for not mentioning every person, but today is for those friends who contributed so much to the club, many of them no longer with us. We would not be the club we are today without their commitment, dedication, blood, sweat and yes tears!

We have had so many fantastic players at the club including Mick McCarthy, Mick Butler, Mick Wadsworth, Geoff Horsfield, Peter Graham, Richard Logan, Don Watson, Doug O’Connor and we will all have our own favourites. We have also had some great managers with the likes of Chris Hilton, Mick Norbury amongst some of them – again so many to mention in our 100 years.

And who can forget that memorable day in 1971 when 1,603 turned up for our FA Amateur Cup game against Blyth Spartans, people I talk to now still mention that day.

In recent years we should remember our U19’s winning the Pat Rice Trophy, our u16’s winning the prestigious County Cup Competition and our U21’s winning the Worksop Van Hire Development League.

It has not always been easy, many will remember the floods that caused so much damage to our pitch, plus the dark days of 2016 when the club left its home of 92 years over a dispute with the association which was eventually resolved thanks to the hard work of former Briggers Chairman Pete Schofield and former manager and board member Ian Shirt.

Worsbrough Bridge AFC is a fantastic football club, and since 2019 I have been extremely proud to be its Chairman. We have seen fantastic increases in our attendances, considerable work on the pitch and infrastructure and we were fortunate to take a squad of players to Germany this summer to play a match in our twin town of Schwäbisch Gmünd against FC Normannia.

I have seen how hard the volunteers, managers, coaches, and players work, and how much the club means to so many people. Our 100th year is time to reflect on an incredible landmark in our history, remember the great people who gave time to the club who are no longer with us, reflect on past triumphs but also look to the future with renewed energy and optimism.

On a purely personal note, I want to thank everyone past and present for making the club what it is today. I have received fantastic personal support and have met some brilliant people who all love and care about our club, and football in general.

One thought on “Chairman’s Message – 100 Years of thanks!”