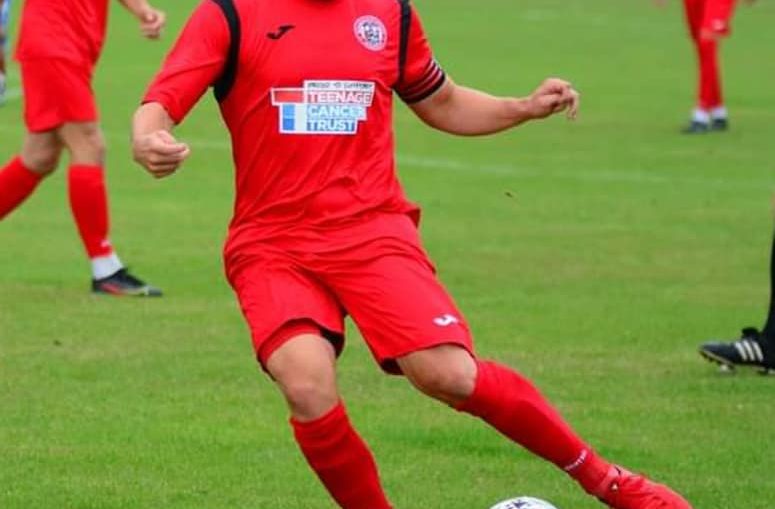 The other night Worsbourgh took on Hall Road away from home in a game that finished 1-0 to Worsbrough with Owen Wildblood scoring the winner just before the half time break.

Here is what manager Luke Forgione thought of the game. “Hall Road came out of the traps well, we weathered the storm in the first ten minutes and gradually came into it, putting some good passages together and carrying a threat. Scoring just before half-time time gave us confidence going into half time. And in the Second half, again, Hall Road came onto us but that was our game plan. We wanted to try to manage the game and control it if possible.”

It was certainly a battle for the full 90 minutes, with both teams using their physicality to full effect. “Hall Road are a good strong side and were unfortunate to hit the woodwork a couple of times. However we worked hard and were organised and you deserve a bit of luck for that.” A deserved point by all accounts, although it seems the eventual losers were not without fight and determination.

The next game for Worsbrough is the first home game of the season at The Pinto Property Stadium on Tuesday 3rd August at 7.45pm where the Briggers welcome Fc Humber to the Pinto, here’s what the manager has to say on the fixture, “We welcome them to the brigabeau, we expect a full throttle game that should be an entertaining match”