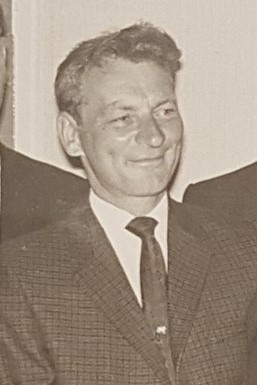 We are extremley sad to announce the death of former Worsbrough Bridge AFC player and Manager Dennis Robinson, at the age of 88.

Dennis was brought up in Worsbrough and continued to watch the team for many years after stepping down as Manager.

A true Worsbrough Bridge AFC legend we send our deepest condolences to Dennis’ family and friends.