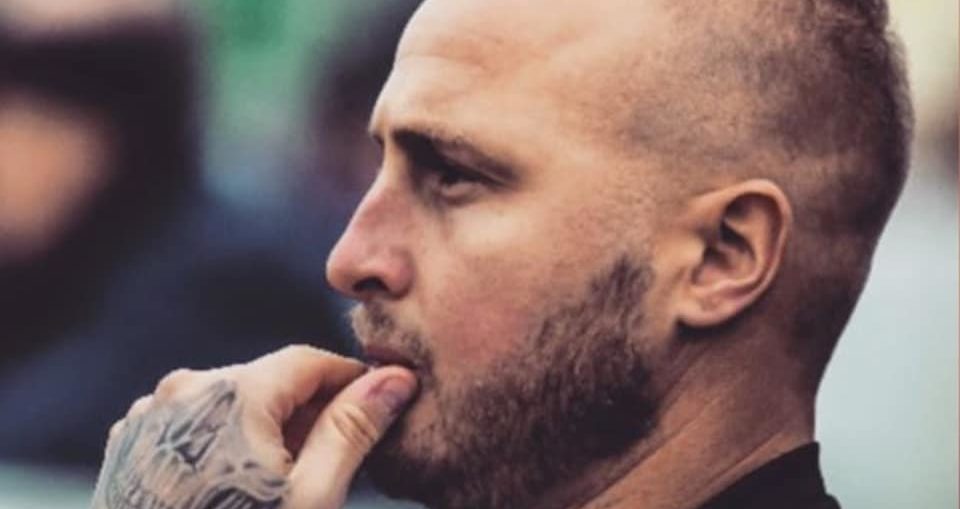 The first 40 mins you were the better side with Worsbrough making more chances how do you think your team was doing up until that point?

unfortunately we conceded right before the break without doing too much wrong did that effect the players at half time?

In the second half the lads made some errors but kept on trying even to the end of the match do you feel that it wasn’t a game that the scoreline suggests?

4-0 flatters them we’ve had 9/10 really good chances and not scored them parkgate have scored 4 out of 5 there is the difference, it could have easily been 7-5 game but it wasn’t and like anyone knows the game is lost and won in both 18 yard boxers and we wasn’t good enough in either

The league season starts Tuesday against one of the favourites for this division how do you prepare for a side like them or are you more concerned how Worsbrough play?

Worsbrough play Campion on Tuesday 22nd September 7.45 kick off and in a new feature for this season you can buy your tickets online!