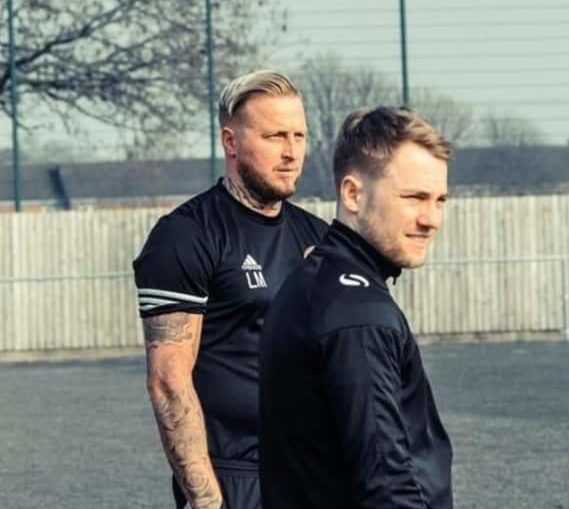 With the 2019/20 starting on Saturday away to Dronfield we have caught up with Briggers boss Lee Morris before the highly anticipated kick off.

Pre season is always a tough time whether you are a player but especially as a manager. When the season ends you don’t switch off trying to get players into the club or getting players to stay at the club, which is extremely hard with the limited resources we at Worsborough Bridge AFC have. Other clubs can and have offered our players and our targets stupid money which simply we can’t compete with and you have to rely on the lads been loyal and believing in what you are saying to them.

I still strongly believe this is the best bunch of lads and players I have worked with throughout my management career, the dressing room is unbelievable and they all enjoy working hard for each other. The season ahead will again be a tough one especially with 4 teams going up. There will be the usual big spenders up there but we have to believe as a group we can compete at the top end of the table we weren’t far away last season and I believe we have strengthened the squad and am looking forward to seeing where this squad can take the club this year.

I like the fact we have been written off again this year by so called Non league pundits, one thing I have always done in my career is prove people wrong, it gives me a buzz to do so.

Whatever happens over the next 9 months one thing that can be for sure is that the Worsborough fans, committee and surrounding people will see my management team and the squad of players give everything to finish as high as we can and see where it takes us.

Enjoy the season and come and show us your support.